The Disney Experience in Montreal 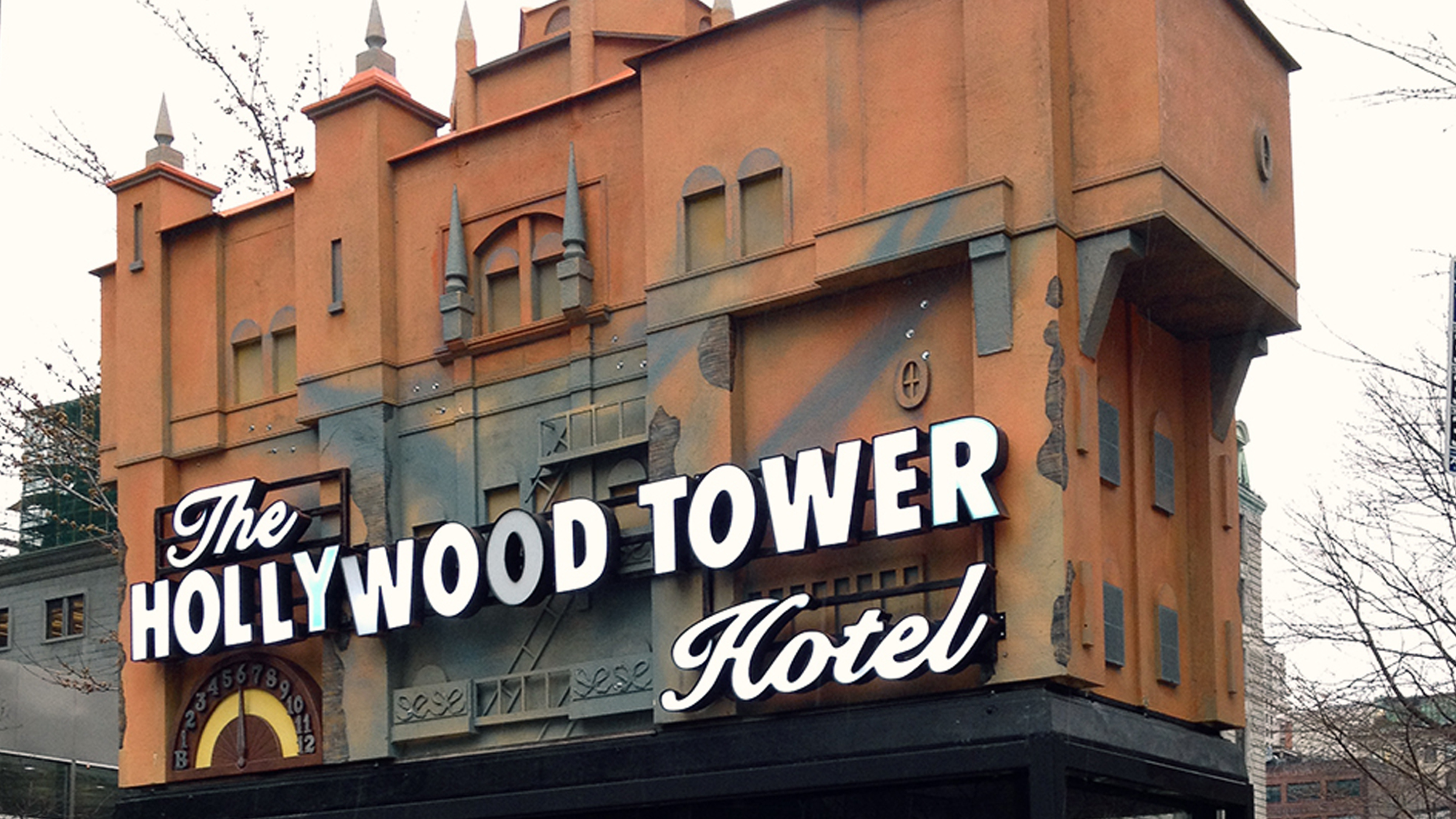 The Disney experience in Montreal

We recreated the Disney universe, giving Montrealers a preview of what awaits them at the famous amusement park.

A bus shelter was completely transformed into a miniature version of The Twilight Zone Tower of Terror Hotel ride. On the first day of the publicity stunt, two characters who could have come straight out of Disney’s imagination interacted with passers-by who, amazed, allowed themselves to soak up the magic of Disney.

In addition to that a classic Out of Home campaign and a Social Media campaign was developed. 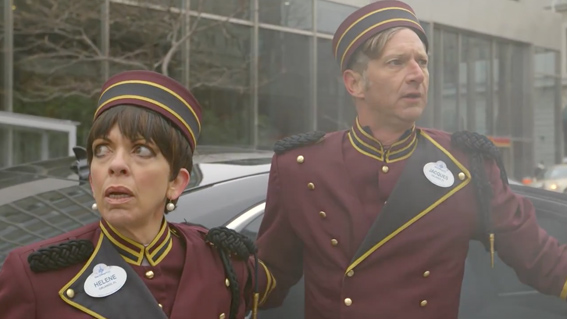 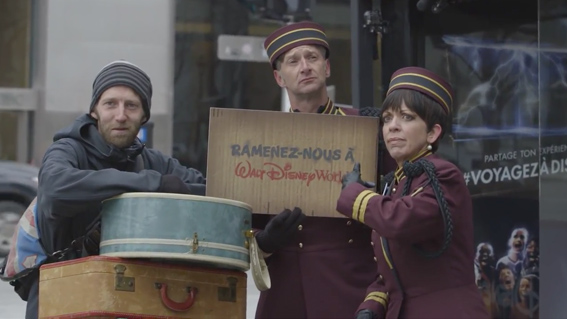 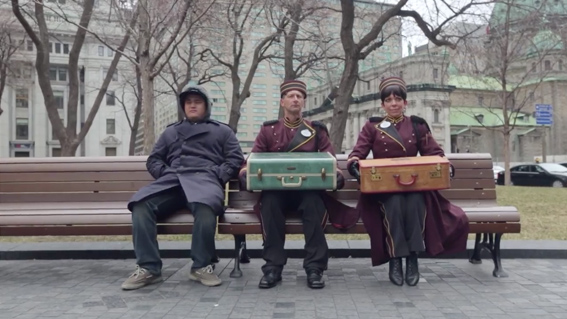 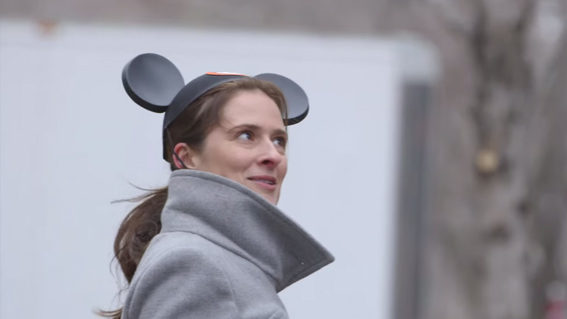