A Chimney for Santa – Year 2

While continuing in the same vein as the previous year’s campaign, We pushed the chimney concept further by bringing it on location. A real Lego chimney of more than five metres tall was sent out on the road, stopping at three locations in Quebec, to the delight of young and old alike.

To support the tour, a sequel to the previous year’s story was broadcast on YouTube; it was viewed over a million times. 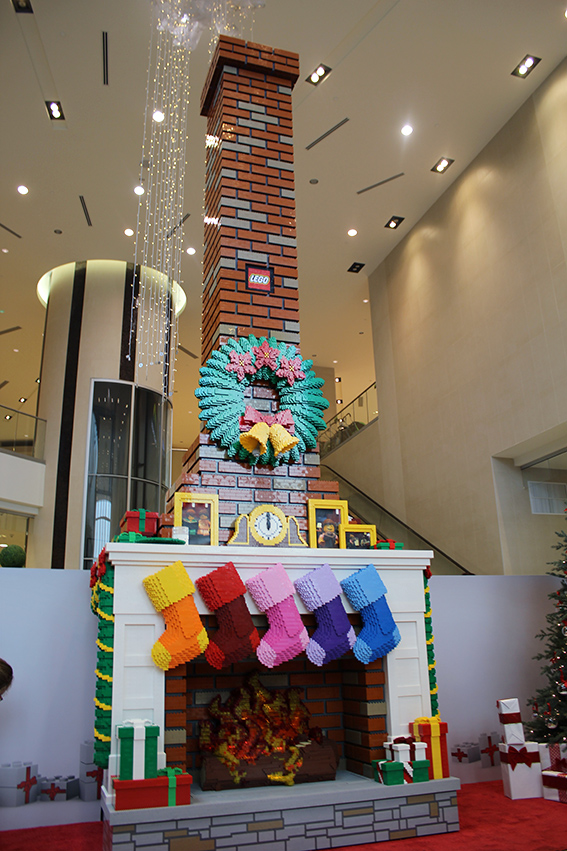 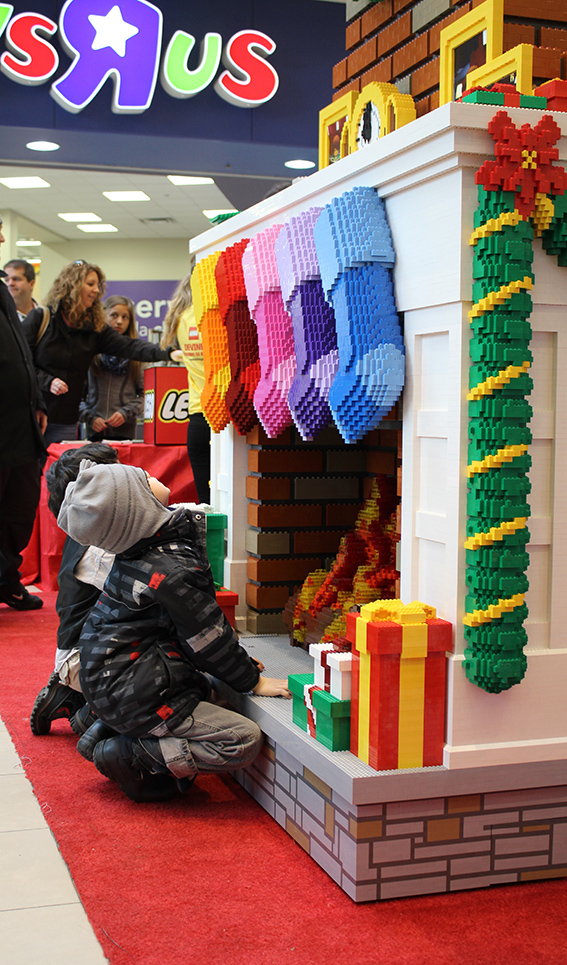 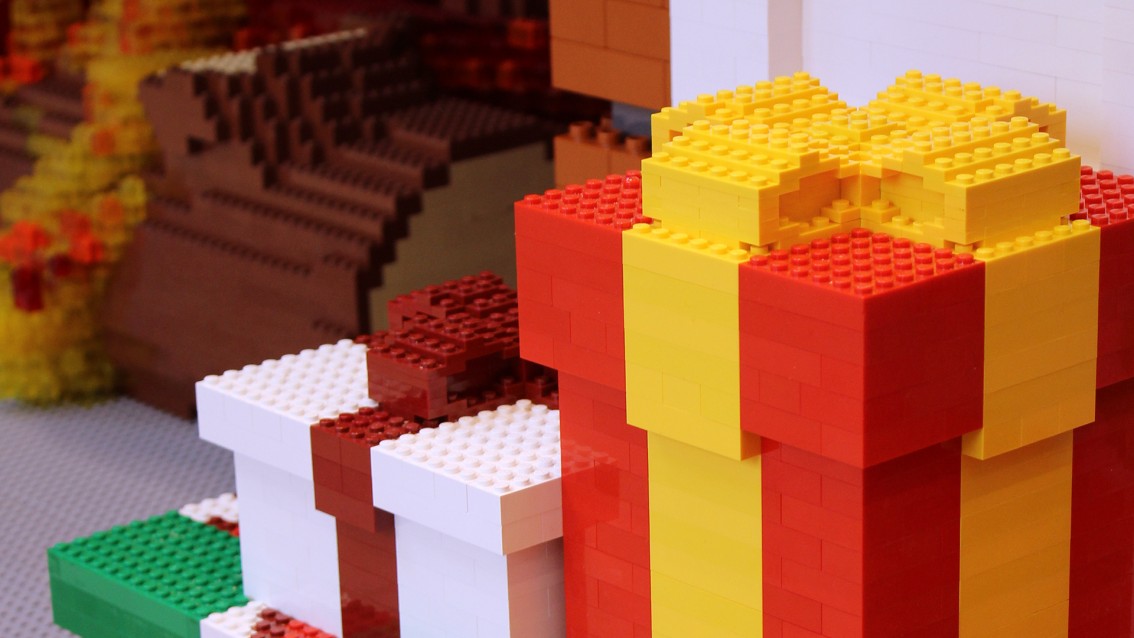